Here's our experience of the Bikes N' Brains 2017 Event 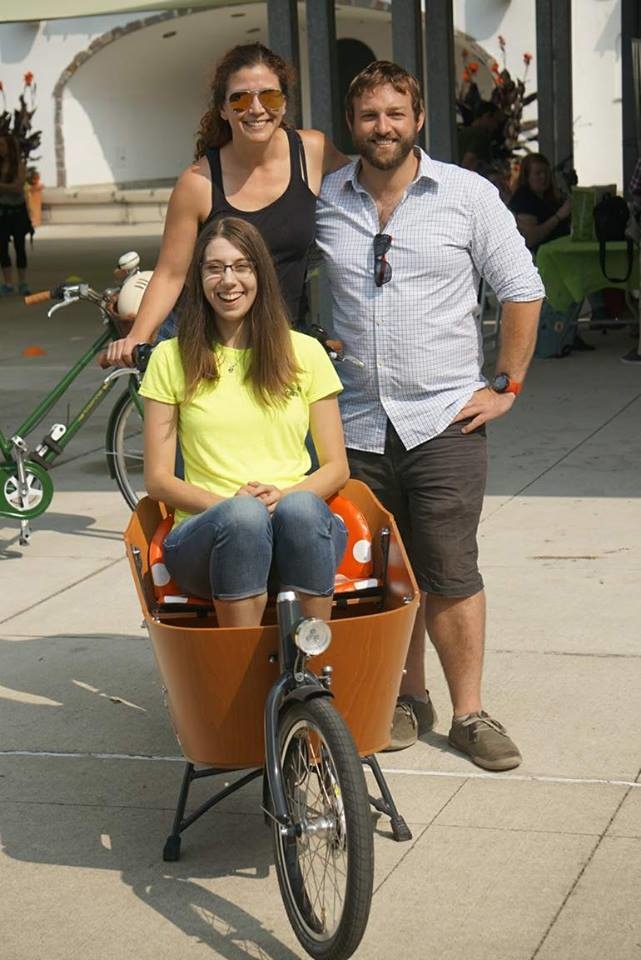 This past weekend I had opportunity to be part of something really special. Bikes 'n Brains is a gathering initiated by Joy Cameron to bring awareness about brain injuries and road safety. It started four years ago as the anniversary of Joy being hit from behind by a driver, and has evolved into a city-wide awareness campaign. Bikes 'n Brains has two parts: bringing attention to the challenges of those recovering from brain injuries, and supporting street design that is safe for all users.

Jared Zaifman, London City Councillor, gave a powerful speech about his brain injury. More than a year has passed since his incident, and he's still feeling the effects very strongly. By sharing his experience, he has helped many people realize that a "bump on the head" isn't always just that. He related that the "invisible" nature of brain injuries sometimes detracts from others ability to empathize with someone in recovery, and that it was hard for him to take time away from his responsibilities as a Councillor, but ultimately realized he needed to take appropriate time to recover. I hope by hearing his story, others will realize the serious nature and long duration these injuries can have. 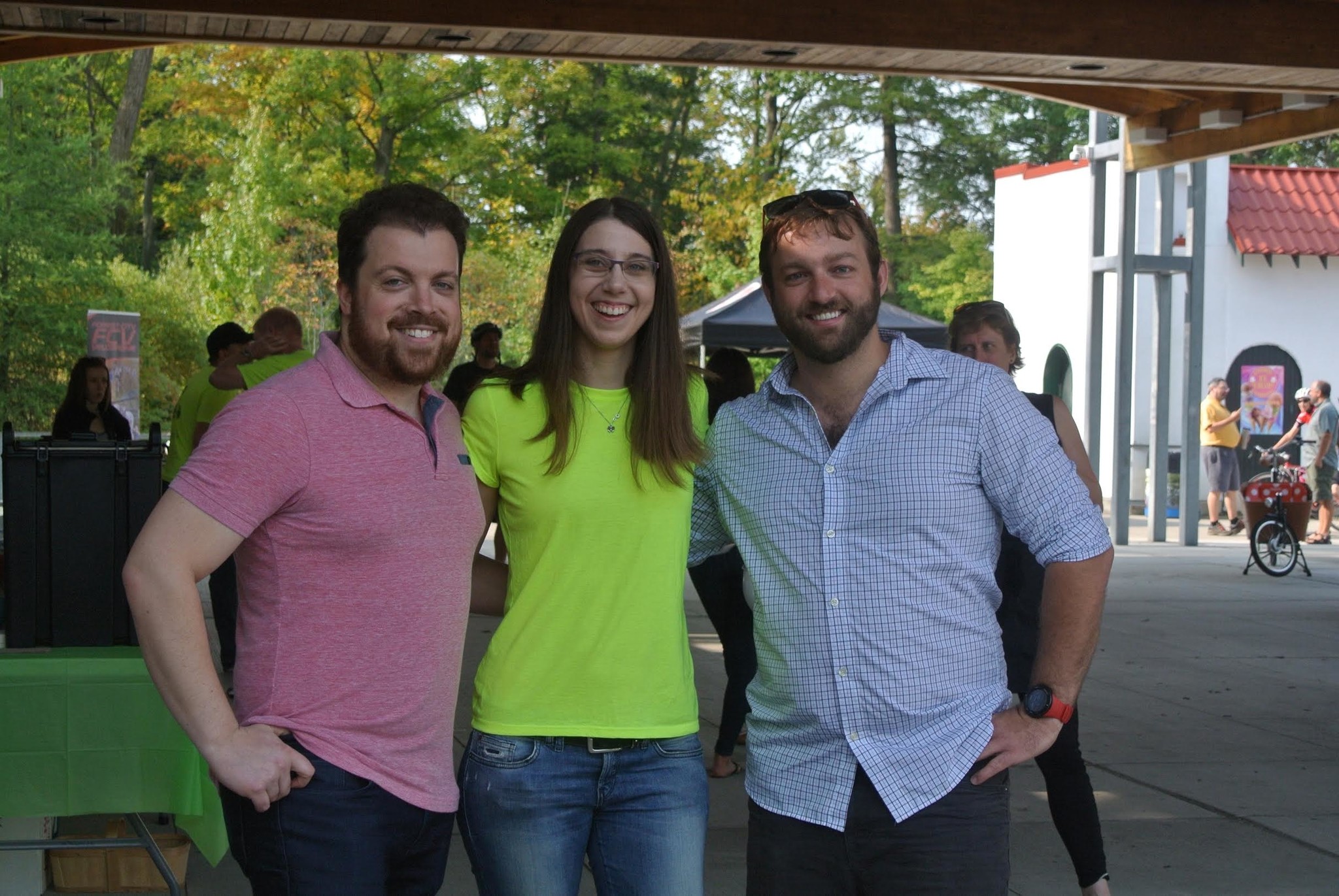 Next up, I spoke as a supporter of Vision Zero Canada. Vision Zero started in Sweden, and is an ethical concept that states "no loss of life or injury is acceptable on public roadways." To get to Vision Zero, three important principles have been established:

Finally, Joy took the stage, and spoke eloquently to both of these concepts. She related a story about her recent past, where she made a mistake on her bike, and was nearly in another collision. Fortunately she avoided the close call, and she recognized how better streets would have helped her. Her brain is recovering, too, half a decade since her original collision. The time these injuries take to heal is one of the reasons we should do so much more to prevent them from occurring in the first place. Her story is one of hope, and of progress in thinking about the world we interact with every day.

It was an honour to speak at Bikes 'n Brains, certainly a highlight of my summer. Please take some time to read some of Joy's story, and check out Vision Zero Canada while you're at it.

ps - we had some fun with cargo bikes, too. That's my mom in the box. 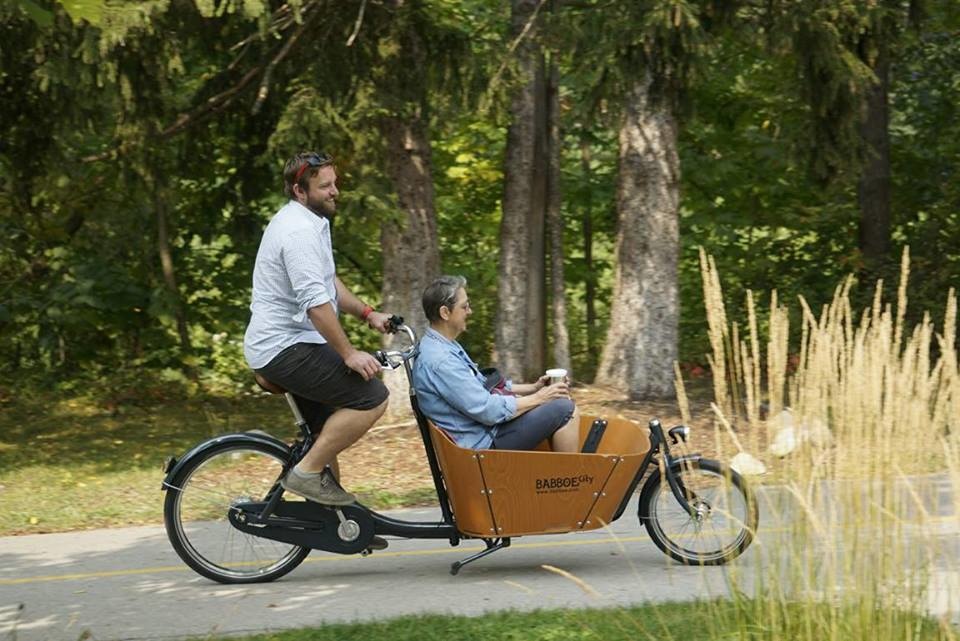