London is installing its first set of separated on-street cycletracks sometime this summer. Here at Bicycle Café, we are thrilled, and here's why. In urban transportation language there's a saying that you need to design infrastructure for "8-80." That means children as young as eight, and seniors as old as eighty must be comfortable using the street as a pedestrian, as a motorist, and on a bike, or your street needs to improve its design. Cycletracks aren't built for "cyclists," they are built for ordinary people who want to ride a bike to get around the city. This enables regular people to ride a bike to the grocery store, to school, to the pub, or to their place of work. Riding with traffic on a busy street is uncomfortable for me, and I've been on a bike for almost thirty years. A small mistake by a driver on a busy street could easily knock me off my bike, or worse. Cycletracks provide a level of comfort and safety for everyone that makes riding a bike as easy as walking down the street. They are designed with children and seniors in mind. 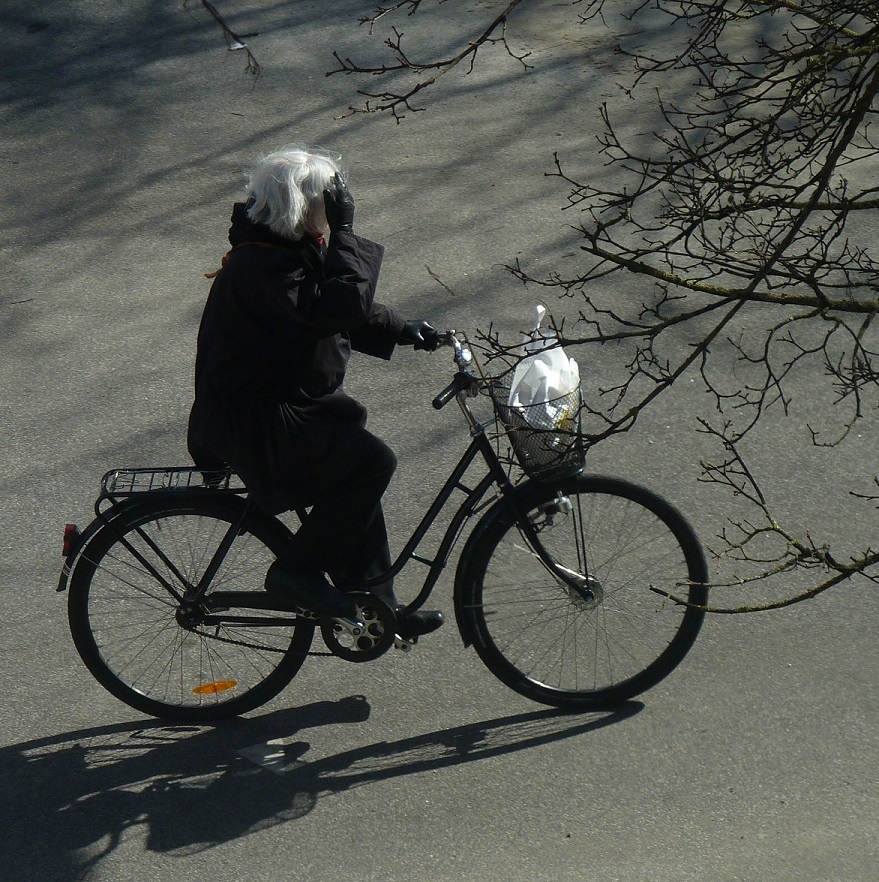 As we rethink how Londoners will get around for the next fifty years or more, we need to design streets so that human mistakes don't result in injuries, and it turns out that streets designed for "8-80" are really good at decreasing harm for drivers, pedestrians, and people on bikes. Gil Penalosa, head of a Canadian organization called 880Cities might have said it best: "We have to stop building cities as if everyone is 30 years-old and athletic." We agree. The city can, and should be designed for everyone.

Ordinary people won't ride a bike to pick up a loaf of bread, to their hair appointment, or to pick their children up from school without safe spaces to ride. Let's remember that we're designing infrastructure for everyone when we talk about building cycletracks for our city. 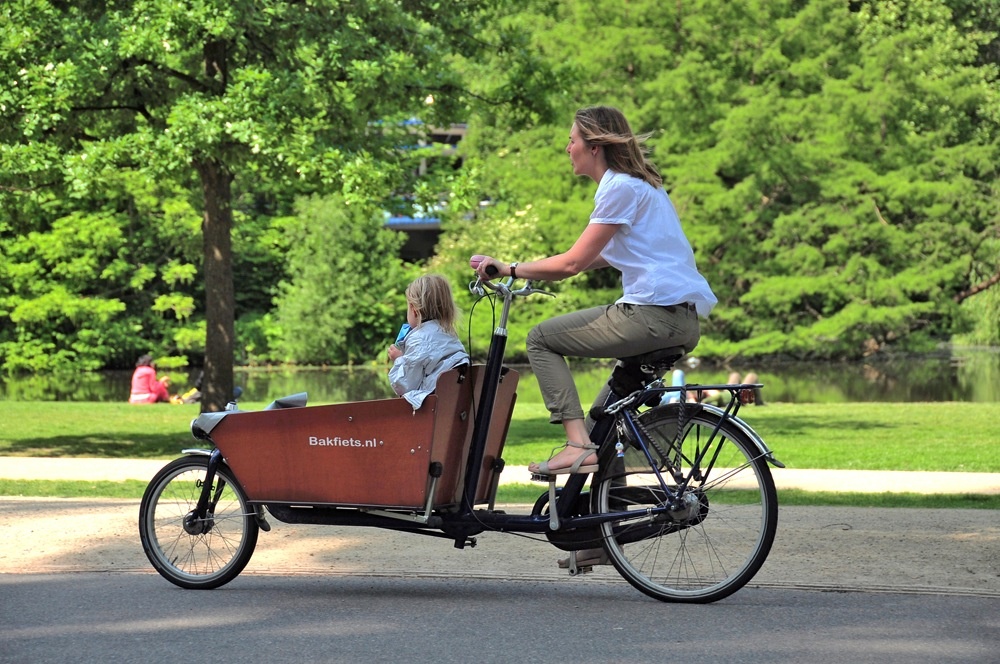